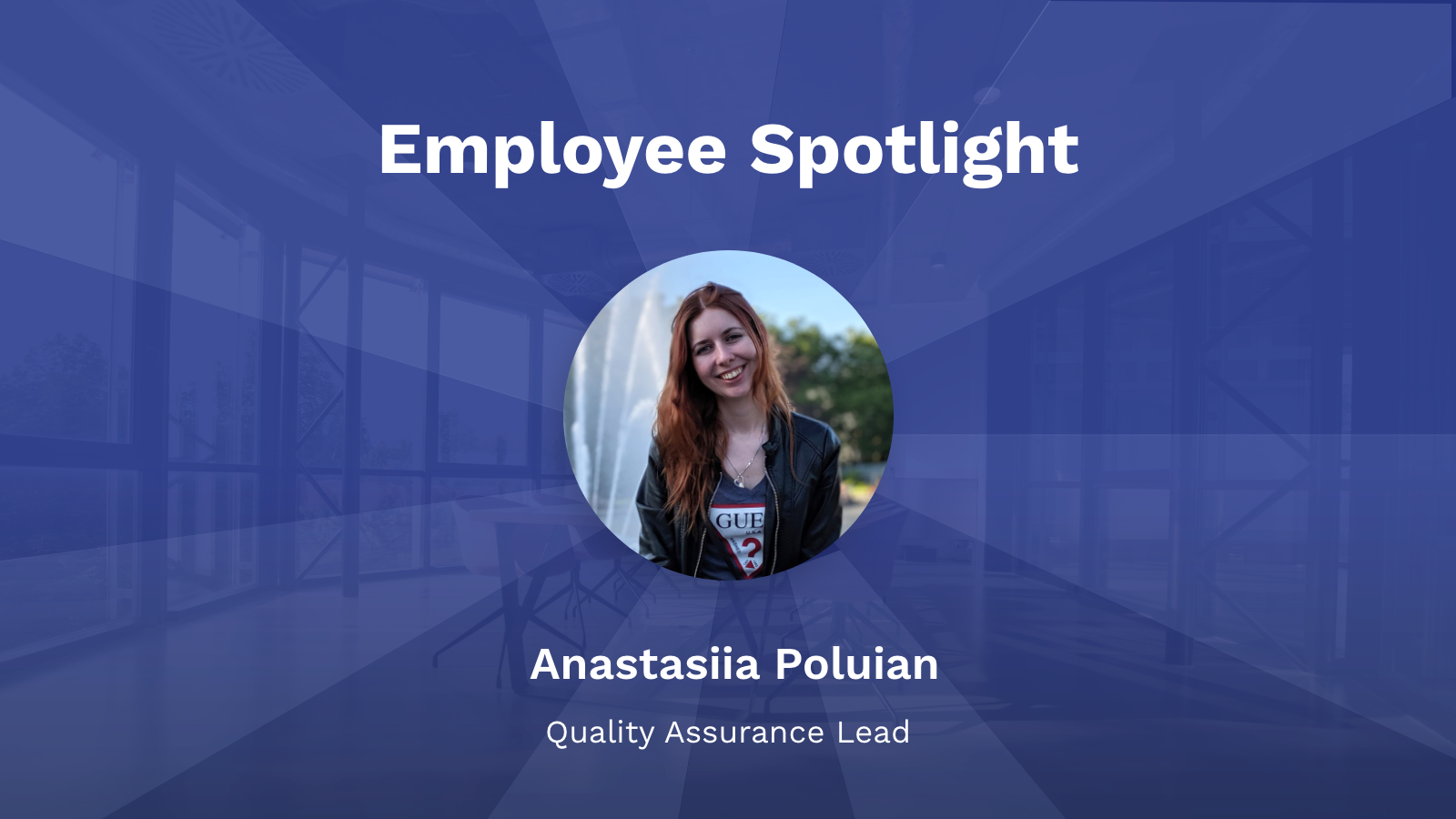 In the July edition of our Employee Spotlight series, we’re featuring Anastasiia Poluian, the Quality Assurance Lead on FISPAN’s Engineering team (formerly known as Product). Anastasiia joined FISPAN in 2019, bringing over five years of experience as a Quality Assurance (QA) Engineer in the telecommunications sector, including her time at Netcracker Technology. In the last six months, Anastasiia’s team has grown from three to five members and is expected to reach a total of eight employees over the next year. Anastasiia graduated from Sumy State University with a Bachelor’s and Master’s degree in Applied Mathematics.

Let’s get to know a bit more about Anastasiia, what she’s enjoyed most about working at FISPAN, and what it ultimately means for her to be a woman in Engineering and FinTech. 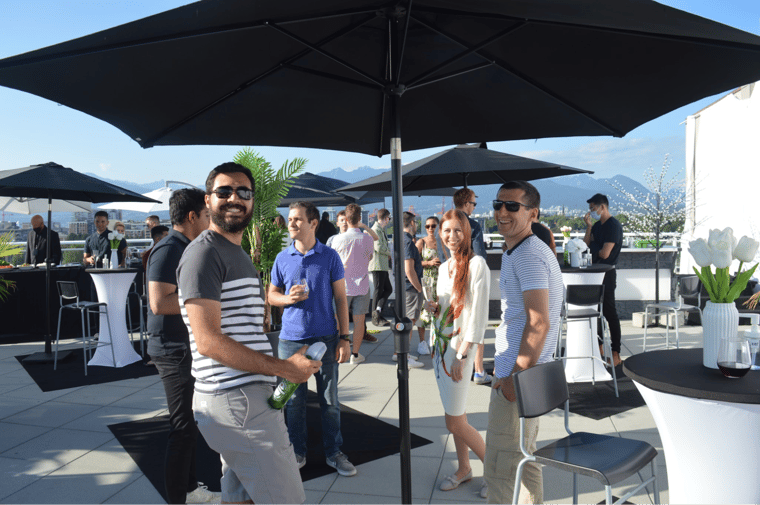 Anastasiia joins the FISPAN team for a photo at the rooftop anniversary party.

What initially attracted you to work for FISPAN and this position?

I considered many factors before joining FISPAN; some of the biggest selling points were the corporate culture, tech stack, company vision, and of course the CEO, Lisa Shields. However, the main deciding factor was actually a combination of the challenge that the position offered (as the Quality Assurance Lead) and the opportunity to embed my vision of QA processes into the existing development lifecycle. In other words, I was chosen to be the first QA employee at FISPAN. I had other options to go with relatively “safer” positions at the time, but FISPAN offered me such an exciting opportunity that I couldn't resist, especially after meeting the team!

How does this position differ from your previous roles?

My responsibilities at FISPAN go far beyond those in any previous roles, even though a lot of them also had to do with quality assurance. At FISPAN, we’re given the freedom to innovate and scale as we see fit, and we’re able to be creative and proactive to do what we want so long as it aligns with our company’s goals and vision. What I love about this company is that it’s not just about the quality of the product, which everyone assumes responsibility for, but also building the team and best practices, measuring performance, introducing new tools, and maintaining our capability to deliver daily.

What is your favourite part of working at FISPAN? Do you have a favourite project that you have been a part of or worked on?

As a Quality Lead, I love being a part of every step of the journey and truly enjoy overseeing the process of delivery. If I spend a lot of time on a project, I can be confident in the quality of the product that we’re delivering to our end-users. I really enjoy mentoring others, and it’s been very rewarding to have been given that opportunity with my current position.

In terms of projects, somehow, every new project I work on becomes my favourite. I find that it’s more about the process itself, the research, trying it out, and integrating it into our ecosystem. If I had to have a favourite part, it’d have to be working with the development team. 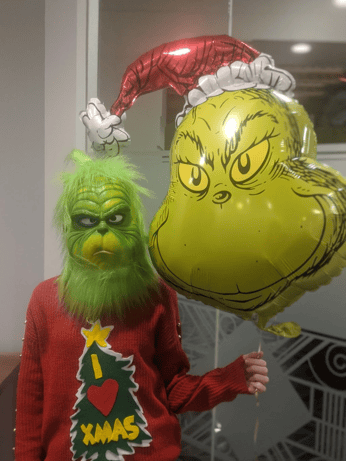 What continues to excite you about FISPAN?

FISPAN is always evolving, growing, and changing. For example, there are about four times as many employees now compared to when I first started in 2019 — and that’s only two years ago! Likewise, FISPAN always challenges me to grow and evolve, think about extraordinary solutions, be creative, analyze, and think ahead. Although a lot of change can sometimes feel overwhelming, these changes feel very natural and are beyond exciting!

How do you feel about working for a female CEO?

Lisa Shields was one of the main reasons I joined FISPAN. I had heard about the company many times before through Arseny Kostenko, a Software Engineer at the time but is now the SVP of Small Business Initiatives. The way he spoke about her knowledge of the industry and achievements, and overall leadership style was empowering.

Lisa’s an amazing leader and I feel very lucky to work for and with her. She brings great transparency, values her employees, and takes time to make sure everyone understands why certain decisions are made to reach our goals.

Have you encountered any challenges with being a female Quality Assurance Engineer?

At times, yes. While I have been blessed with great co-workers most of the time, there have been situations in prior work environments where I felt uncomfortable with the excess attention from male counterparts. It can honestly be quite discouraging and a lot harder to do your job when people tend to focus on your appearance rather than the work you produce itself. Even worse, I was once told that I shouldn’t be talking to my male co-workers solely due to the fact that I’m a female. Of course, these situations were extremely rare, but I’m glad it’s a thing of the past and I’m always welcomed and recognized properly for the work I do today. 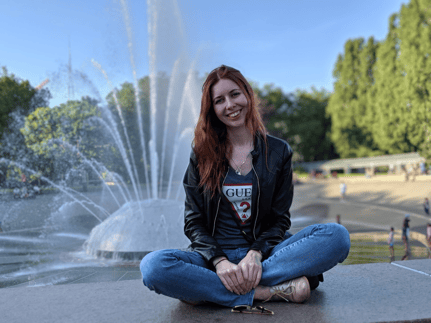 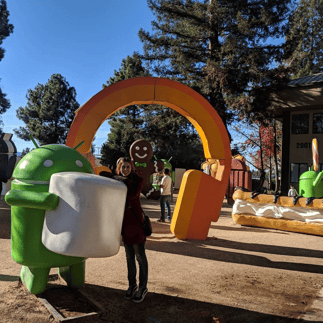 Were there any challenges when you first moved to Canada?

To be honest, I wouldn’t say moving to Canada was necessarily a huge challenge for me. Before living here full-time, I travelled back and forth between Canada and Ukraine quite frequently, so when I finally settled here, I was already very used to the culture and knew what to expect.

What I did find most challenging though, was trying to build a social network. Initially, finding new friends or a social circle outside of work was something that I struggled with, especially when I was working a lot and didn’t have too much personal/social time to begin with.

What is something you miss most about living in Ukraine?

There are many things that I miss from Ukraine but, narrowed down to a few major things, I miss my family, my cat, and traditional foods. Most of my extended family lives in Ukraine so it’s been difficult being so far away from them. When it comes to food, Vancouver offers a wide variety I enjoy, but nothing will ever compare to my dad’s hash browns or my mom’s borsch. 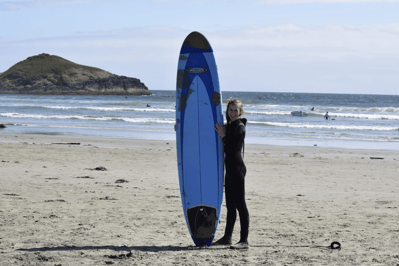 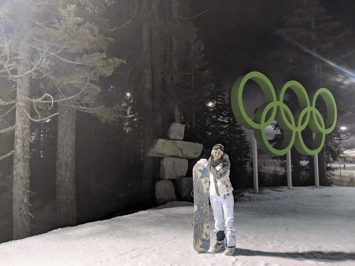 From Summer to Winter: Anastassia riding the waves in Tofino and shredding the slopes at Cypress Mountain.

What has been the best part about working from home?

One of the best parts about working at home has been the ability to get an extra hour or two for myself each day. I have more time to pursue hobbies or get errands done instead of spending my time commuting to and from the office. I really enjoy working out and playing the piano, so it’s been nice to have that extra time to focus on some of my other passions.

While I do like working from home, I do miss our great office atmosphere. I miss the ability to discuss things with colleagues and have casual conversations over coffee.

What is the best piece of advice you have ever received?

Back in high school, I was part of an exchange program called “FLEX” and got a chance to spend a year as a high school student in the United States. As a part of our preparation, FLEX alumni suggested that we don’t think of the United States as a country that’s necessarily better or worse than Ukraine, but rather just different. This particular piece of advice really changed my perspective on so many facets of my life: when I first moved to Canada, starting at a new place of work, or even now when I first meet new people.

We invite you to get to know Anastasiia further by checking out her LinkedIn and exploring the many career opportunities we have here at FISPAN for engineers of all backgrounds.

For this month’s Employee Spotlight feature, we’d like to introduce Alissa Teotico, the Client...
Read More

In this month’s issue of our Employee Spotlight series, we’re getting to know FISPAN’s Technical ...
Read More

In the November edition of FISPAN’s Employee Spotlight series, we’d like you to meet Maryam...
Read More